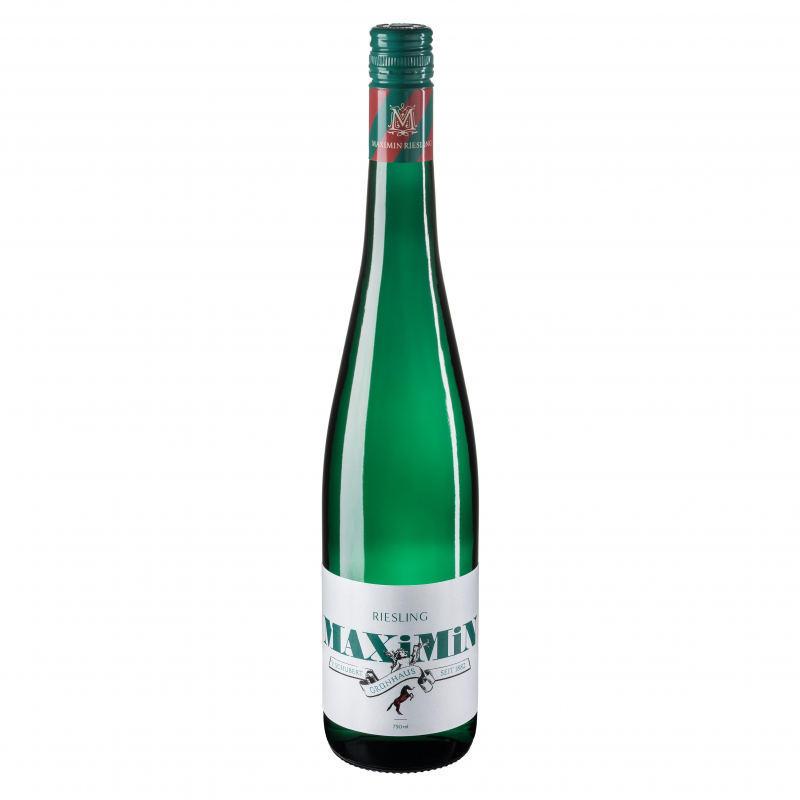 Balanced and refreshing with a delicate nose resembling of Mirabelle plums and fresh apples and a juicy and aromatic palate, ‘Maximin’ Riesling has a charming lightness which makes it hard to resist.

A portion of the grapes for the 'Maximin' Riesling come from vineyards in the Mosel-Saar-Ruwer valleys from trusted growers in addition to Maximin Grünhaus' estate Riesling grapes.

Once the grapes were harvested, they underwent cold fermentation with wild yeast in stainless-steel tanks to retain the fruitiness and freshness present in the final wine.

Located on steep, south-facing slopes two kilometres from where the Ruwer river meets the Mosel, the estate of Maximin Grünhaus has a history of viticulture dating from the Roman times. It takes its name from the Abbey of Saint Maximin, a Benedictine monastery which owned the land from the 7th to 18th century. Passing into French administration under Napoleon and then eventually to the von Schubert family in the late 19th century, the estate is now overseen by sixth-generation family member Maximin Von Schubert, who took over from his father Carl Von Schubert in 2014. 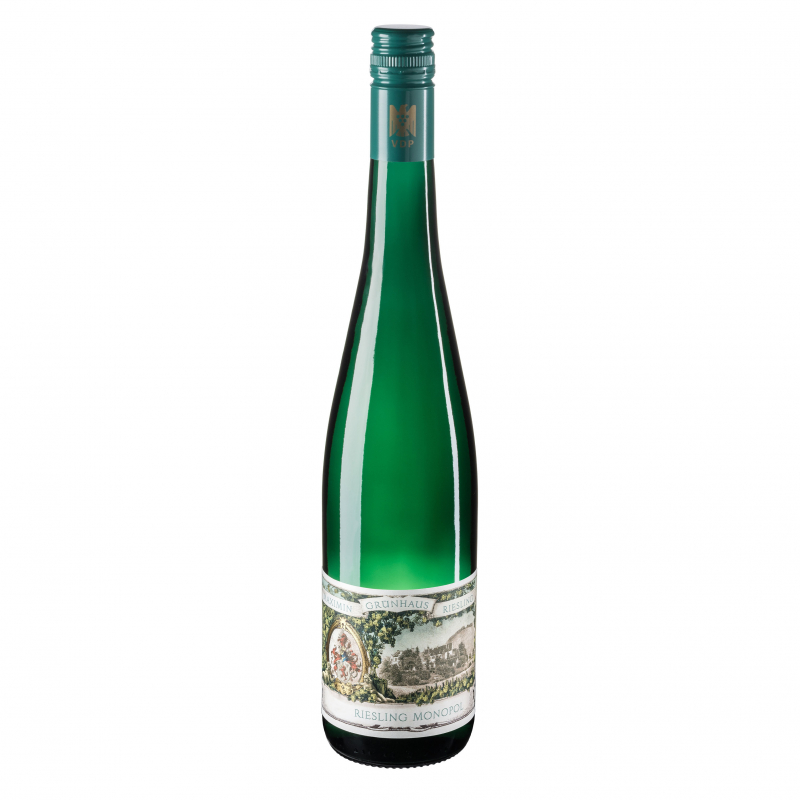 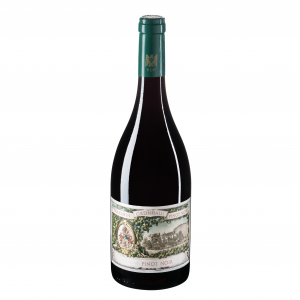 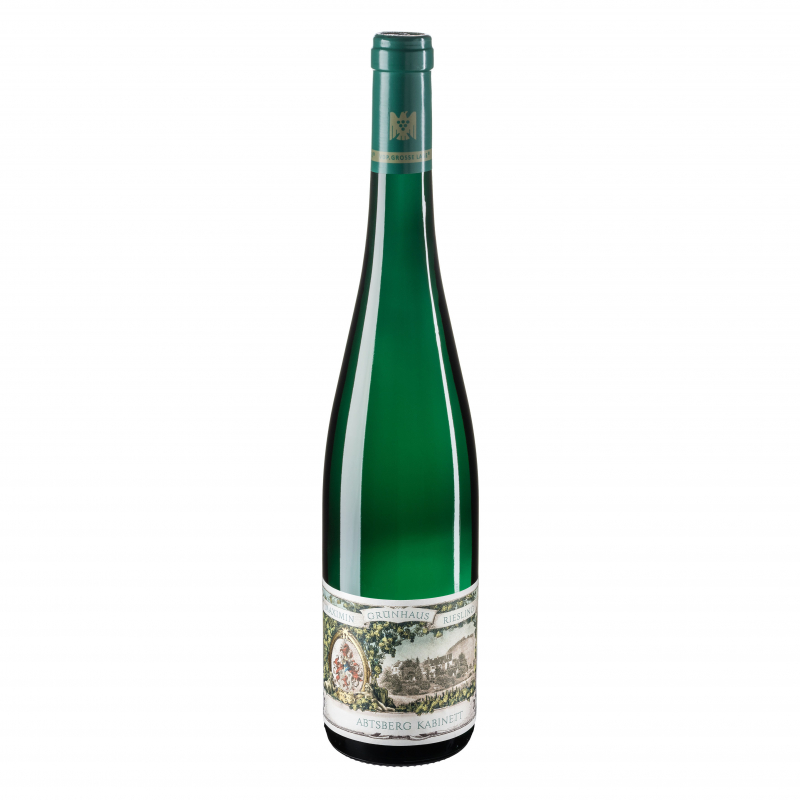