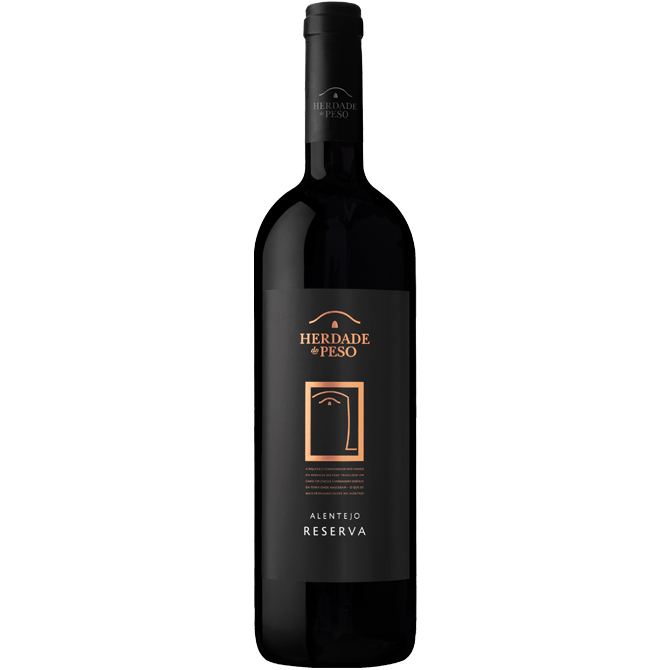 The wine is a deep garnet-red in colour. Intense aromas of ripe blackberry, plum and raspberry combine with hints of balsamic and warm spicy notes of pepper and tobacco. On the palate, it is full-bodied with firm but ripe tannins and balanced acidity, culminating in a long and complex finish.

Despite its southerly location, Vidígueira is one of the cooler Alentejo sub-regions and benefits from cool Atlantic air funnelled inland from the coast by a gap in the surrounding mountains. Limestone soils help to control vine vigour and lend elegance to the wines. All of the Herdade do Peso vineyards are sustainably farmed and an on-site dam provides much-needed water to irrigate the vineyards during the Alentejo summers.

Grapes from the best Alicante Bouschet, Syrah and Cabernet Sauvignon plots at Herdade do Peso were selected and the varieties were vinified separately before the final assemblage took place. After total destemming, individual berries were hand selected before being gently crushed. Cold soaking then took place at 10ºC for three days before fermentation in stainless-steel tanks at a controlled temperature of 28ºC for around nine days. After malolactic fermentation, the wines were transferred to French oak casks (a combination of new and first use) where they matured for around 12 months. The final blend was decided after numerous tastings to ensure that only the best casks were selected. After bottling, the wine underwent six months bottle ageing at a controlled temperature of 15ºC prior to release.

The Guedes family had always rated the quality of the Herdade do Peso grapes – they had been using them in their Vinha do Monte wines since the early 1990s – and jumped at the opportunity to purchase the estate in 1996. Situated in the south of the Alentejo, in the sub-region of Vidígueira, the Herdade do Peso estate covers a total of 457 hectares, 160 hectares of which are currently under vine. Winemaker Luís Cabral de Almeida makes expressive and generous wines that reflect the warmer climate of the Alentejo.

More from Herdade do Peso 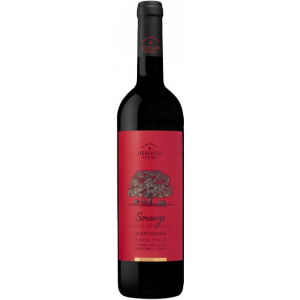 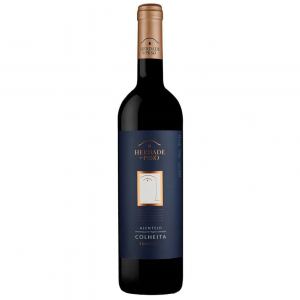 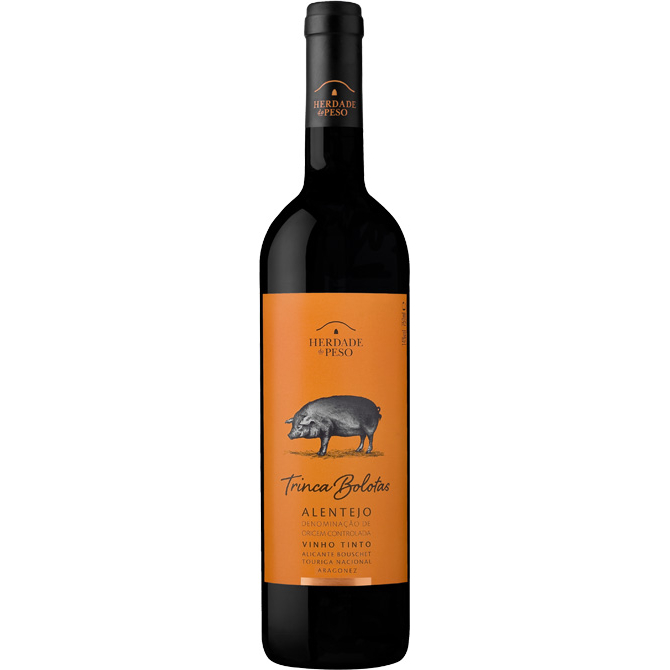 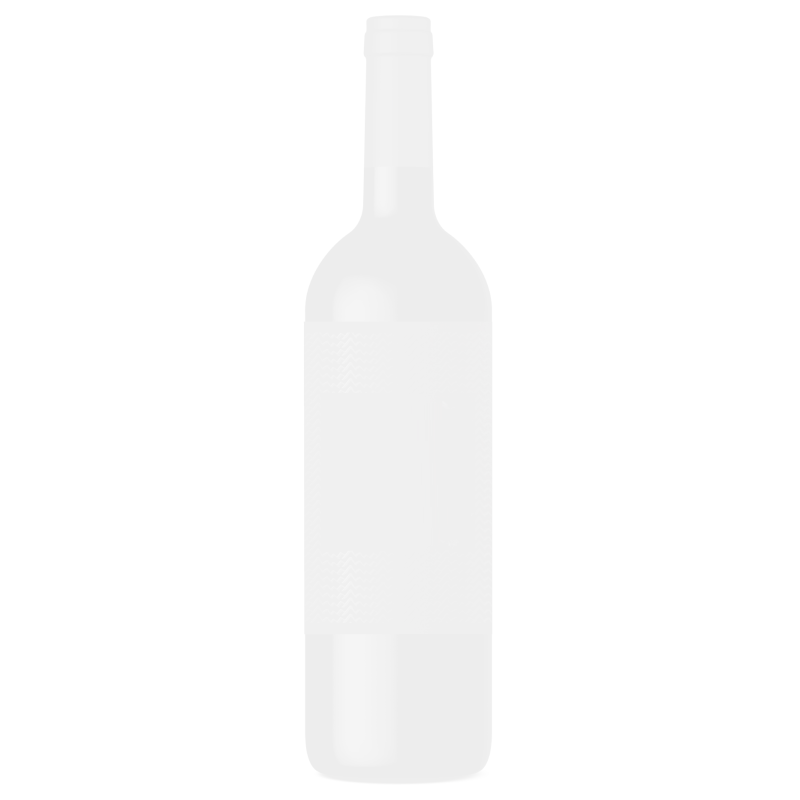