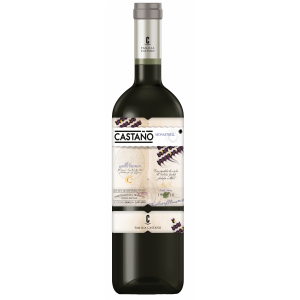 This Monastrell, one of Spain's great native varieties, is grown inland from Alicante on plots at 750 metres above sea level, a perfect area for organic production. Rich notes of cherries, plums and an elegant herbal touch characterise this modern red.

This wine is deep ruby red in colour with violet highlights. On the nose, there are aromas of ripe plum, blueberries and raspberries. On the palate, it is well-balanced with notes of toast and sweet spice. Though rich, it is fresh and pleasantly fruity on the palate with a lifted finish.

The Monastrell grapes are grown on non-irrigated bush and trellis vines in the Las Gruesas and Pozuelo vineyards respectively. The altitude of both vineyards is 750 metres above sea level and the vines have a North-South orientation with an average age of over 30 years. Soils here are limestone with a planting density of 1,600 vines per hectare in Las Gruesas and 2,777 vines per hectare in Pozuelo.

The grapes were vinified traditionally and macerated for 10 days before fermentation at 28ºC. Malolactic fermentation took place in stainless steel tanks where the wine remained until bottling.

The Castaño family owns over 410 hectares of vineyards in the Yecla DO in south-eastern Spain. 80% of these vineyards are planted with the native Monastrell variety. For several generations, Bodegas Castaño has been a pioneer in this region and has come to symbolise the best of what southern Spain has to offer: rich, warm climate wines made from grapes grown at altitude, resulting in wines of great character and finesse. 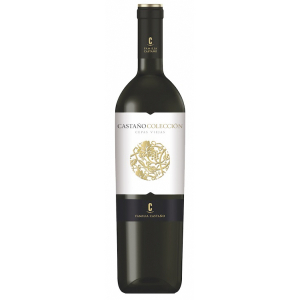 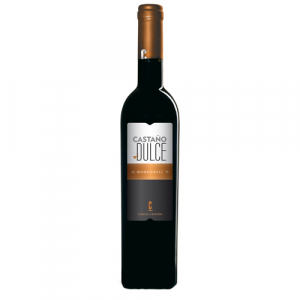 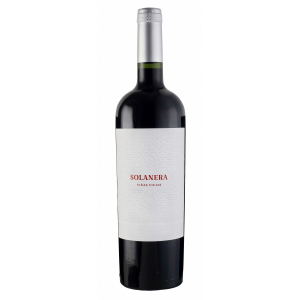