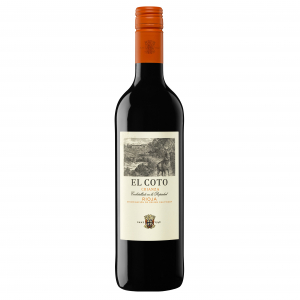 The grapes for this wine are sourced mainly from Rioja Alavesa. A fresh and concentrated wine with a core of red and black fruits and a long, juicy finish.

The nose is fresh and pronounced with concentrated red fruits and notes of vanilla and toasted oak. On the palate, it is silky with a core of strawberry fruit combined with sweet spicy flavours from American oak. The finish is juicy and long.

The grapes for this wine are sourced mainly from Rioja Alavesa (65%) with some from Rioja Alta (25%) and Rioja Baja (10%). Soils are mainly limestone and clay.

The must is fermented in stainless-steel, temperature-controlled tanks at 20-26ºC over a period of 20-25 days. Once fermentation is complete, malolactic fermentation occurs. The wine is aged for a minimum of 12 months in American oak and a further 6 months in bottle before release.

El Coto was founded in 1970 in Rioja Alavesa and has grown from modest beginnings into one of the best known Rioja producers. Today El Coto has over 700 hectares of vineyard in production across the three Rioja DOCa sub-zones of Rioja Alta, Rioja Alavesa and Rioja Oriental. They also source grapes from all three areas, but mostly from Rioja Alavesa. Head winemaker César Fernandez oversees production, starting with hand picking into 350 kilogram crates to ensure the grapes arrive at the winery in pristine condition. Modern and intelligently designed, the emphasis in the winery is on temperature control and gentle handling of the grapes. 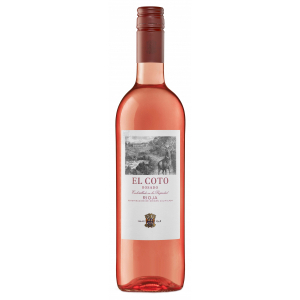 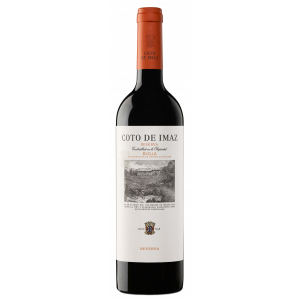 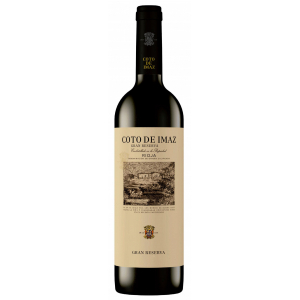 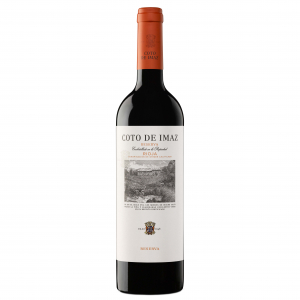