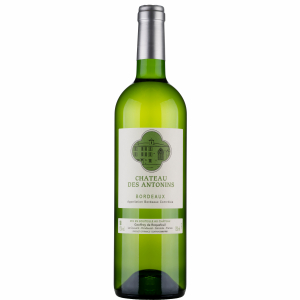 The wine has bright aromas of fresh grapefruit and white peach with a lifted acidity. The expressive, textured palate displays a lovely richness from the Semillon which culminates in a long, refreshing finish.

The Château is located on the left bank of the Garonne. The vineyards have only five hectares of white varieties, split between 80% Sauvignon Blanc and 20% Semillon, which are managed sustainably.The vines are planted on sand-loam soils which lend an elegance and lifted acidity to the wine.

The fruit was harvested and underwent a 24- hour period macerating on skins to extract aromatics before being gently pressed in a pneumatic press. It was then cold settled and underwent fermentation in stainless-steel tanks at controlled temperatures between 16 and 18°C. The wine was kept on its lees for 15 to 30 days with regular bâtonnage to give texture to the finished wine. The final blend remained in stainless steel until bottling the following Spring.

Located southeast of Bordeaux, Château des Antonins is a family-run estate steeped in history. The estate, built in the 13th century, owes its name to the ‘Antonins’ monks who lived there for 500 years. A large part still survives today, including a toll bridge, chapel, monastery and various windmills. Phylloxera destroyed the vineyards in the late 19th century but the de Roquefeuil family, who have owned the estate since the 1850s, have gradually replanted vines, which today cover 25 hectares. Geoffroy and Martine de Roquefeuil took over in 1985, and have moved to sustainable farming. Their son Antoine spent time working in New Zealand before returning to the family estate as head winemaker in 2016. 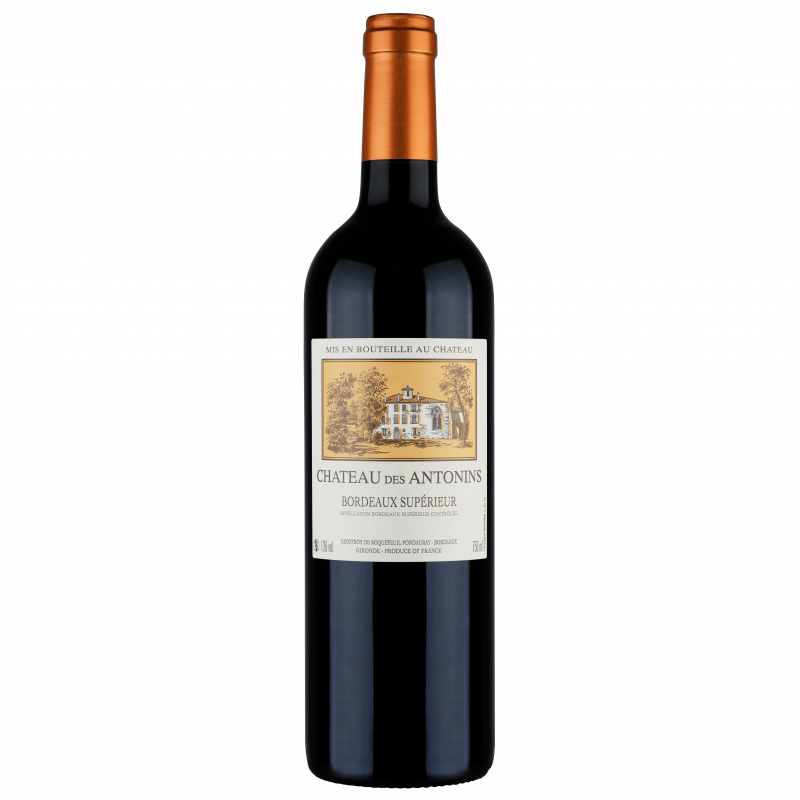 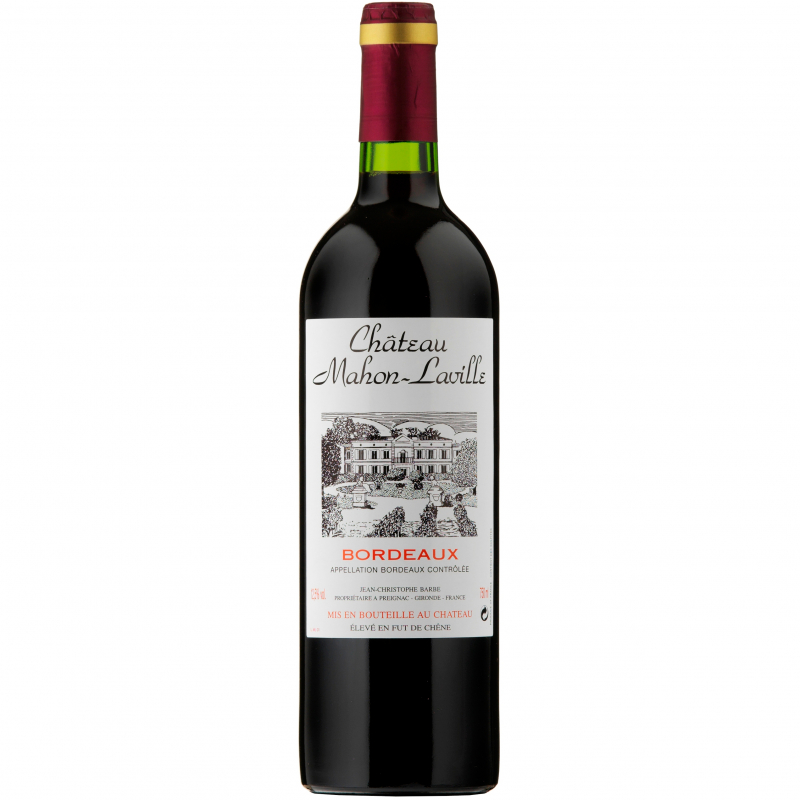