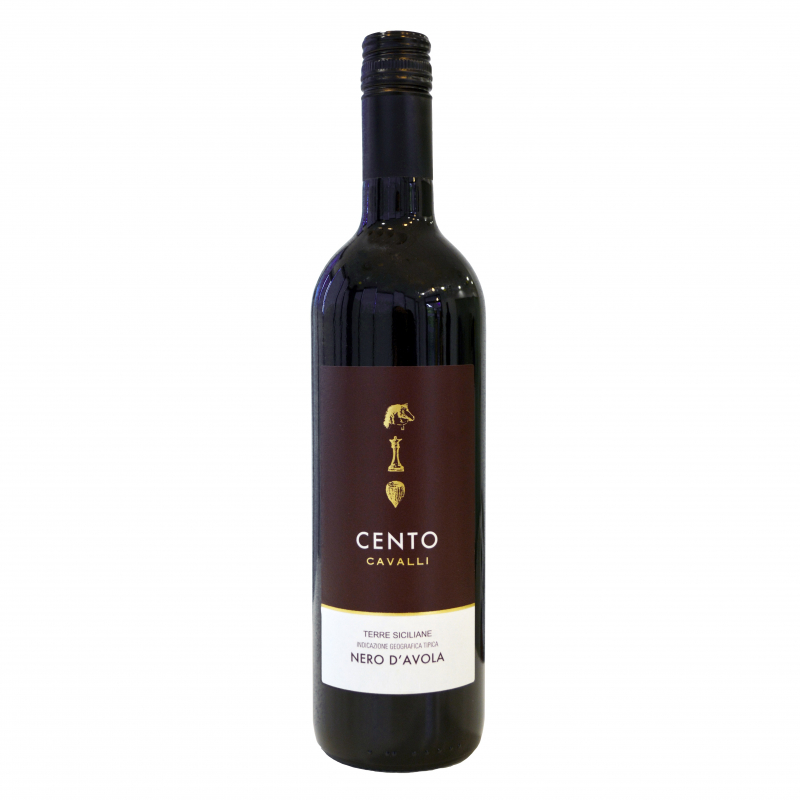 The best sites on the estate's vineyards are reserved for Grillo and Nero d'Avola, which is dark in colour with a fresh and ripe nose and hints of liquorice.

This wine is deep ruby in colour with a fresh and ripe nose and hints of liquorice. On the palate, it is full and fleshy with grainy tannins and a dark plum and chocolate character.

The vineyards are in the hills in the Western part of Sicily near the sea which provides cooling breezes. Vines are grown at altitudes from 100 to 150 metres above sea level, and are trained to the Guyot system.

Grapes were machine harvested and transported to the winery where they were crushed, destemmed and put into temperature-controlled stainless-steel tanks. The must was inoculated for fermentation which lasted around five days at a maximum temperature of 30°C, then pumped over very gently several times a day. In order to control the extraction of the harsher tannins, the pump-overs were reduced at the end of ferment. The wine was then pressed gently and underwent malolactic fermentation. The wine was shipped to Verona shortly after fermentation and stored in temperature-controlled tanks before bottling.

The Hundred Horse Chestnut (Castagno dei Cento Cavalli), located in eastern Sicily, is said to be over 2,000 years old, and is thought to be the oldest known chestnut tree in the world. The tree's name is said to come from a legend in which a queen and 100 knights were caught in a severe thunderstorm and had to shelter under it. It is as much a symbol of Sicily as the vine, which was brought to the island by the Greeks about 3,000 years ago.
The wines are made by Alana McGettigan and Matt Thomson at a modern and well-equipped winery in the hills outside of Trapani. The best sites on the estate's vineyards are reserved for Nero d'Avola and Grillo. Alana selects the best fruit from these vineyards for the Cento Cavalli wines. 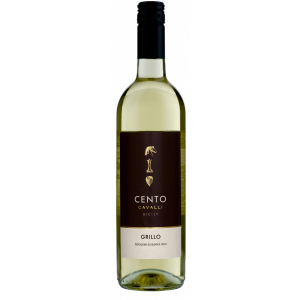