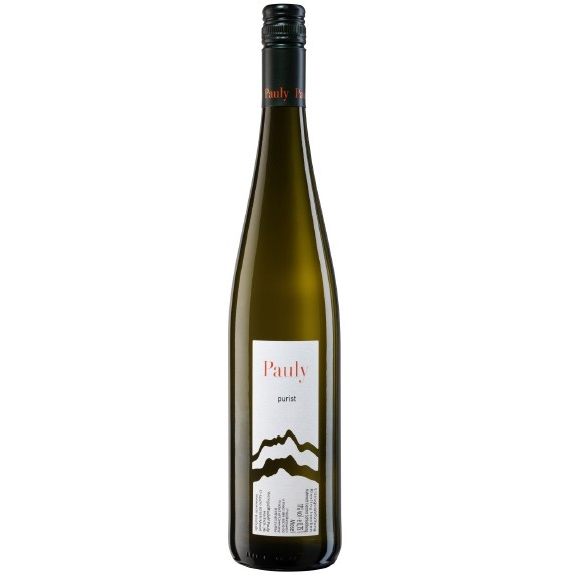 One of the rising stars of German wine, Axel Pauly has created a dry Riesling from the classic Mosel slopes. The soil is predominantly grey and blue slate, which gives this bone dry Riesling its striking mineral character and subtle, pure citrus notes.

This wine is bright golden yellow in colour with youthful hints. The nose has fresh hay aromas along with yellow and exotic fruits. The palate is fresh and medium-bodied, with a striking mineral character and clear tropical fruit notes before the long finish.

'Purist' Riesling was harvested from the family's steeply sloping vineyard in Lieser. Here, the soil is predominantly blue slate with stones, which is cooler than the red slate of neighbouring Bernkastel, and seems to give more minerally wines than the latter. Stringent crop-thinning and leaf-plucking ensured excellent flavour concentration in the ripe grapes, which were sorted and picked manually, to ensure only the best berries were selected at harvest time. The wine is a Kabinett, meaning that it was harvested slightly later in the season, resulting in riper fruit and a fuller palate than the earlier-picked styles. The vines are aged over 50-years-old.

The grapes underwent skin contact for 20 hours prior to fermentation in stainless steel tanks, in order to extract precious Riesling flavours. The fermentation took place with indigenous yeasts at a controlled temperature of 19°C for three weeks.

Axel Pauly is one of the rising stars of German wine. He took over the Pauly estate from his father after doing vintages in California, New Zealand and other parts of Germany. Most of the seven hectares of vineyards are in the heart of the Mosel Valley in the village of Lieser, with the exception of a small parcel in the highly regarded, neighbouring village of Bernkastel. The majority of Axel's wines are dry or off-dry in style and are closed with screwcap to preserve the purity and freshness of the Riesling grown on the famous slate soils of the Mosel. 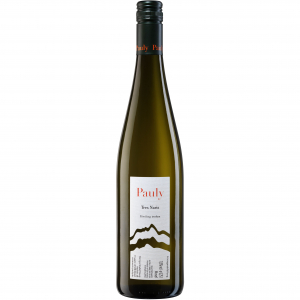 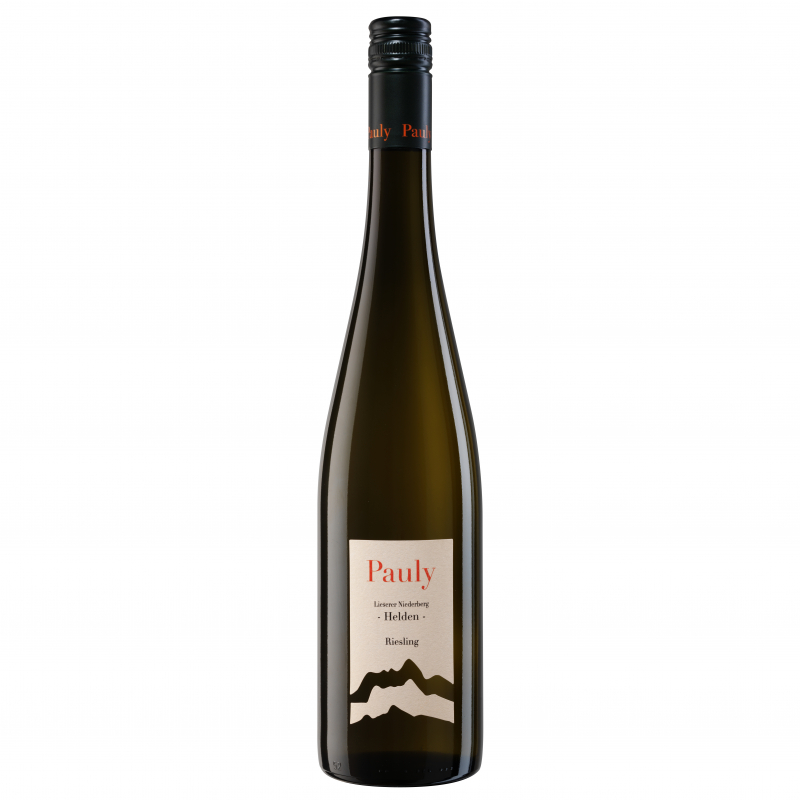 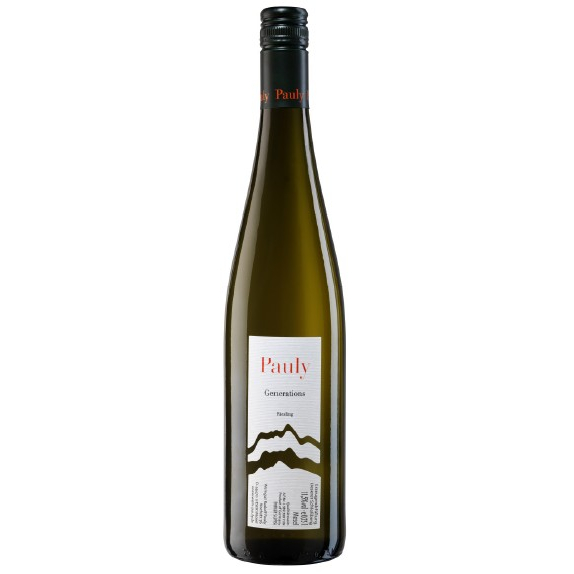 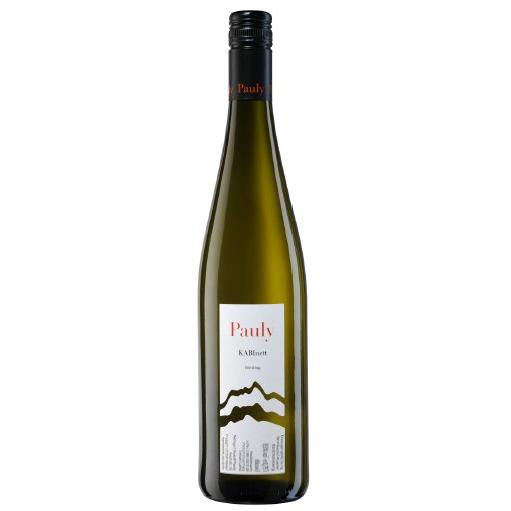