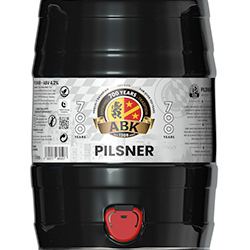 A well balanced and full-bodied beer with a smooth aromatic hop taste.

In 1308 the Aktien Brewery of Kaufbeuren, along with it's cellars, courtyard and barns, was donated to the citizens of Kaufbeuren by Henry Twinger, a wealthy local Baron. To ensure only the highest quality beers, The Kaufbeuren Brewers Guild was formed in 1325 making a declaration that all beers produced in Kaufbeuren could only use the finest barley, hops, yeasts and the purest local waters. All other ingredients were banned. The Aktien Brewery was for evermore known for their superbly crafted beers. 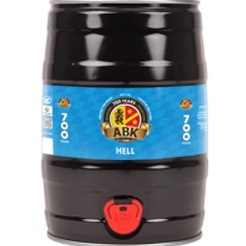 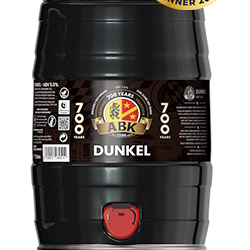